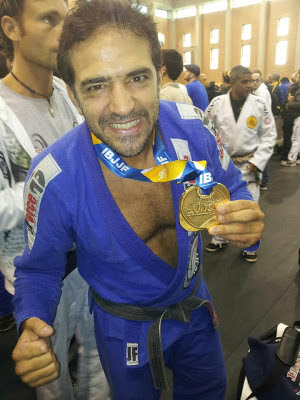 This is the official page page of master Wander Braga's team in Greece.


Kostas Fantaousakis is a black belt since 01 May 2019 and has a passion for martial arts. He is an admirer of Roger Mayweather's technical boxing mittwork and is currently training joint MMA and BJJ sessions in Chania. The first half of each training session is devoted to developing basic striking ability in boxing and Dutch style kickboxing. The second half is devoted to BJJ training (gi and no gi). The use of a gi in BJJ training is mandatory. Contact him via Facebook

Stavros Kokkinos was also promoted to black belt on 01 May 2019 and is an experienced MMA and BJJ referee and a certified kickboxing instructor. Mr. Kokkinos is currently training in BJJ in Athens. Contact him via Facebook 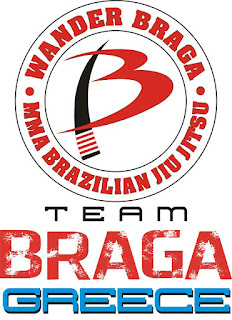 Wander "The Crusher" Braga is a jiu-jitsu practitioner for 27 years, having been an apprentice of the legendary master Rickson Gracie and being formed as black belt by Master Jorge Pereira 17 years ago. Throughout more than two decades of experience, Wander resided for more than 10 years in Los Angeles, where he promoted many fights and taught in-depth classes and training sessions at the LA Boxing Club and LA Xtreme academy for four years, Homeland Security Department and at the prestigious Los Angeles Police Department (LAPD). He founded the gyms MMA Fight Forum and Gauntlet BJJ / MMA, and he is the master of UFC fighter Gabriel "Napão" Gonzaga.
Currently, Wander has a 16-1 record in MMA and decided it was time to return to Brazil to share all his experience and knowledge for the development of MMA and BJJ in Brazil. 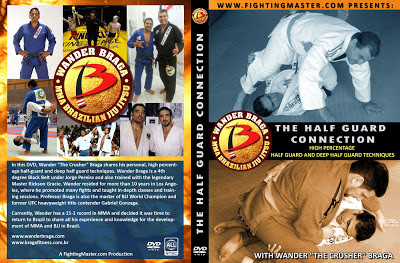 His new DVD ""The half guard connection" is available on Budovideos.


Join the Wander Braga network of instructors in Brazil, the U.S, Italy, Lebanon, Angola and Greece and learn from an instructor with a rare combination of skill sets in all areas of fighting: wrestling, judo, strikes to set-up takedowns, MMA, gi and no-gi BJJ. 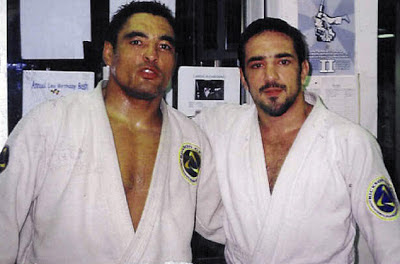 With the legendary Rickson Gracie 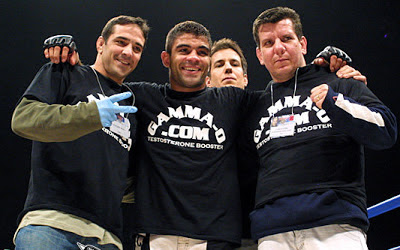 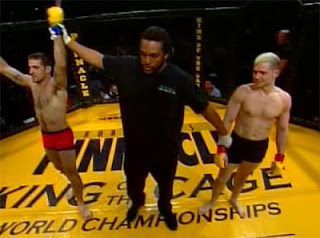 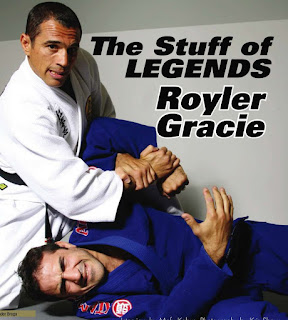 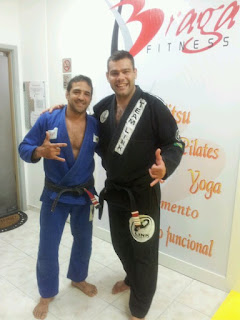 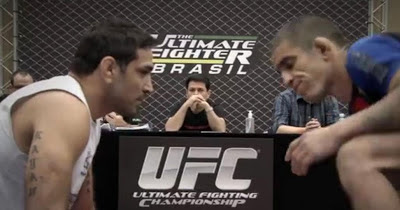 On the set of Ultimate Fighter Brasil 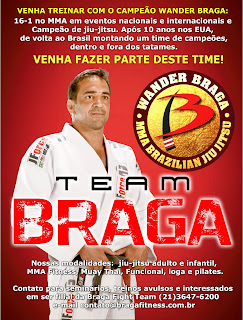 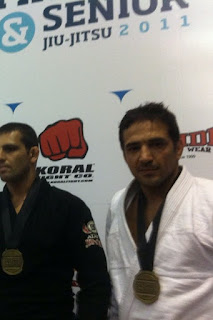